Malaria is an infectious blood borne disease caused by a protozoa. It is transmitted   through infected mosquitoes  during biting of humans. If untreated, may becomes life threatening disease. The protozoan is plasmodium parasite (vivax, falciparum etc.,) and it is typically transmitted through female Anopheles mosquito which occurs mainly between dusk and dawn.

According to global malaria report of 2016, there were nearly 212 million cases of malaria have been reported worldwide. Nearly 4,29,000 malaria deaths have been recorded. Most of these deaths occured in africa and south east Asian regions. Recently malaria cases have been reduced. 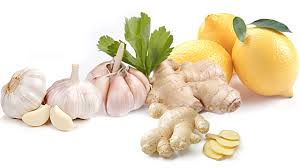