It is an infectious disease caused by a pathogenic Aerobic bacteria namely Mycobacterium tuberculosis belonging to the family mycobacteriaceae. It causes death of  patients affected with TB. Mycobacterium has an unusual structure consisting of waxy surface on the the cell wall due to the coating of cell wall with Mycolic acid, which is along chain fatty acid responsible for growth and survival of  the mycobacterium species. Primary organ going to be affected will be lungs as the organism get deposited onto the alveolar spaces of lungs. Slowly other parts like bone, Central Nervous system and other parts will be affected. 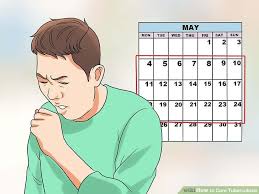 It is the world’s deadliest diseases included in top ten causes of death. About One-third population have been affecting with TB. Out of 10.4 million people fell ill with TB, there were 1.7 million TB- related deaths have been occured worldwide (including HIV). Over 95% of TB deaths occurs in low and middle income countries. In 2016, 40% of HIV deaths are due to TB. Multidrug Resistant Tb has remains a public health crisis, as most of the TB cases are resistant to the first line of drug rifampicin.
Globally the incidence of TB has been falling by 2% per year. It has to reach 4-5% to decline TB cases annually.

Mainly Mycobacterium infection is of two kinds of which one is harmful and the other is harmless. TB germs are dormant and inactive in the body. Sometimes the dormancy phase lasts for even decades. This bacteria reproduce and spreads causing tissue damage. Tuberculosis usually affects the lungs causing pulmonary tuberculosis. Thus different types of tuberculosis infections have been classified based on the organ or part of the body affected. 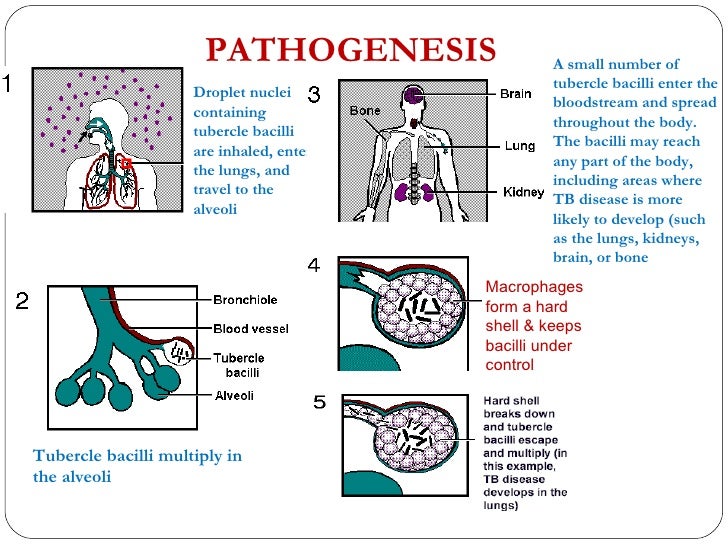 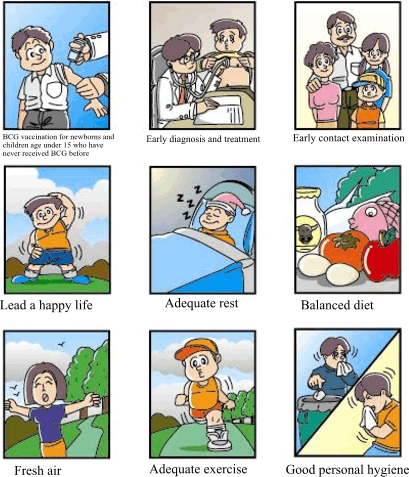