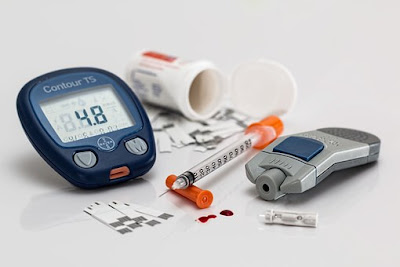 Diabetes is a condition of increase in the blood glucose(sugar) levels.It is commonly known as Diabetes mellitus. The name diabetes means siphon in Greek as the person suffering from diabetes has a symptom of polyuria (urinating many times like a siphon). Mellitus means honey as their urine contains high sugar content.

Who are most suffering 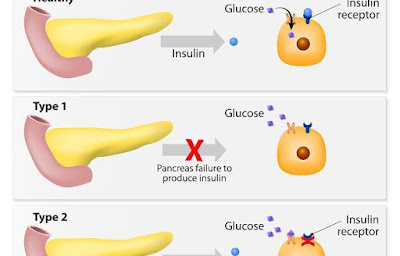 Our digestive system contains an accessory organ called pancreas behind the stomach which secretes digestive juices.It contains two types of cells called Alpha and Beta cells. Alpha cells secretes a hormone called Glucagon and Beta cells secretes another hormone called Insulin.The glucose levels are regulated by Insulin. It allows the cells to utilize the excess glucose and convert into energy by metabolism or stored as fat.
Types of Diabetes 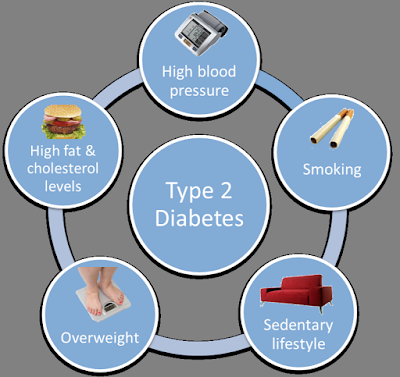 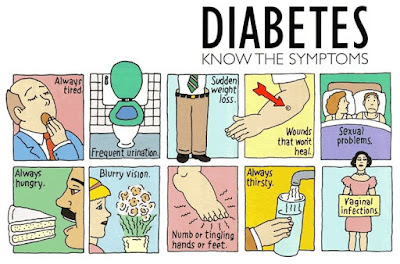 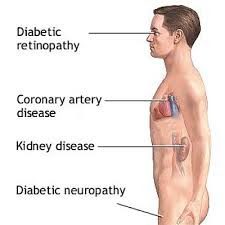 For diabetic testing,
For Estimation of diabetic values,

Consult doctor if you have such symptoms of diabetes. Never go for self-medication or self-therapy. It may leads to dangerous consequences. 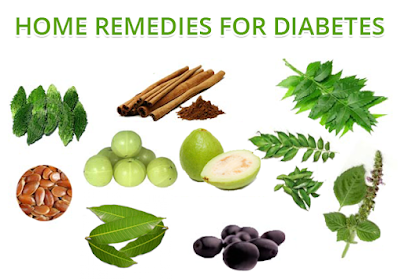 The most common disorder observed at least one in a family is diabetes. It has to be controlled by self care and by changing food habits and lifestyle. From these different types of natural foods  you can control your blood glucose levels under normal conditions. Maintain a healthy diet, keep on exercising and lead a physically fit, active and happy life.