In 19th century the term “materia medica” was used to subject known is as pharmacognosy. The word pharmacognosy was introduced by ”C.A Seylder” in 1815 in his work entitled “analecta pharmacognostica”. Phramcognosy is a greek word which means ,
Pharmakon – A drug, Gignosco – To acquire the Knowledge
Pharmacognosy is defined as the scientific study of the structural, physical, chemical and biological characters of crude drugs along with their history, cultivation, collection, preparation, for the market and preservation.

Papyrus ebers is an oldest document containing 700 medical herbs and more than 870 formulae. Shen nung and emperor of china wrote “pen-t sao” i4n  3000 B.C which contains 365 different drugs one for each day of the year . Aristotle “Father of natural history” (384 – 322 B.C) was a philosopher and he wrote an animal kingdom. Hippocrates “Father of medicine” (460 – 322 B.C) gave his contribution on anatomy and physiology of human beings. Theophrastuss  is known for his studies on plant kingdom. 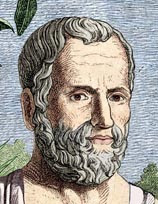 Stass and Otto in 1852 developed a new process of extraction for alkaloids. The developments in the field of botany during 19th century had a direct effect on pharmacognosy. The great swedish biologist linnaeus (1707- 1778) classified the plants and introduced the binamical system of plants. Plant classification was further developed by Bentham and Hooker (1862 – 1883), Eichler (1883), Engler and Prandtle (1887 – 1889).

Plants and Natural products considered as important sources for the therapeutically active medicines. Herbal medicines have become more popular in recent years because herbal medicines do not have any toxic or side effects as compared to the modern medicines. Actually plant like a chemical laboratory which synthesizes various waste products known as secondary metabolites but these have medicinal value. Generally pharmacognosy detailed study of crude drugs obtained from plants, animals and minerals, Other substances used by doctors and pharmacists like synthetic sutures and surgical dressings.

Crude drugs of plant origin can be  obtained from 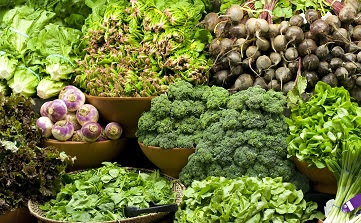