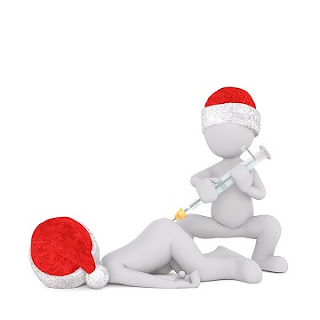 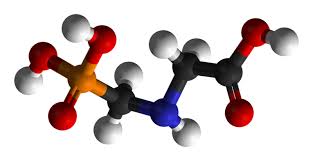 Antidotes are classified based on their mechanism of action, Three types

These are counteract with toxic substance by bringing about physiological changes in the body
Example: sodium nitrite converts haemoglobin to methaemoglobin which binds to cyanide and inactivates it. 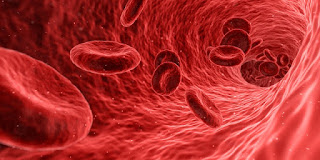 Mechanical antidotes act by inhibiting the absorption of poison or toxin in the body.
Example: Activated Charcoal acts as absorbent which absorbs the poison and remove from body.