What is Diabetes mellitus?

Diabetes mellitus (DM) is a group of diseases characterized by high levels of blood glucose resulting from defects in insulin production, insulin action. The effects of diabetes mellitus include long–term damage, dysfunction and failure of various organs.
The term diabetes mellitus describes a metabolic disorder of multiple aetiology characterized by chronic hyperglycaemia with disturbances of carbohydrate, fat and protein metabolism resulting from defects in insulin secretion, insulin action, or both. 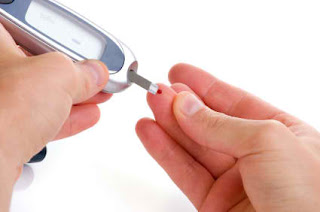 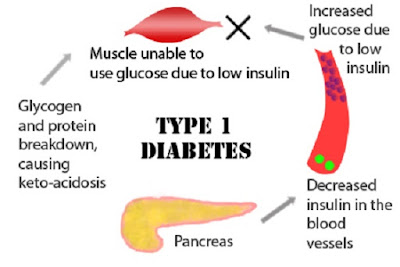 }  It is called as insulin-dependent diabetes mellitus (IDDM) or juvenile-onset diabetes.
}  Type 1 diabetes develops when the body’s immune system destroys pancreatic beta cells, the only cells in the body that make the hormone insulin that regulates blood glucose. This form of diabetes usually strikes children and young adults, although disease onset can occur at any age.
}  Type 1 diabetes may account for 5% to 10% of all diagnosed cases of diabetes. Risk factors for type 1 diabetes may include autoimmune, genetic, and environmental factors.
What is Type 2 Diabetes mellitus? 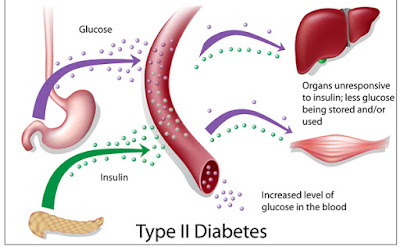 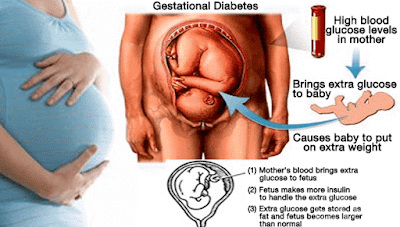 }  Maturity Onset Diabetes of the Young affects approximately one or two per cent of people who have diabetes, and may often go unrecognized in its early stages.
}  It is a form of diabetes that develops before the patient reaches 25. It also runs in families, and can pass from one generation to the next. MODY does not always require insulin treatment.
What is Secondary Diabetes mellitus? 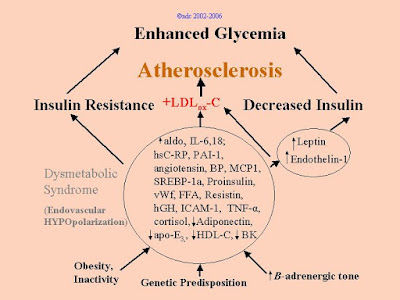 }  Secondary diabetes is diabetes that results as a consequence of another medical condition. Because the cause of diabetes ranges between different conditions, the way in which blood glucose levels are controlled can also vary.
}  Secondary diabetes will often be permanent but for some forms, it may be possible to reverse or eradicate the effects of hyperglycemia.
Causes of Diabetes mellitus: 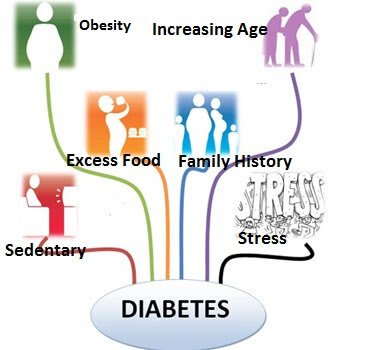 Lipodystrophy is a condition in which fat tissue is lost or redistributed in the body. The condition is associated with insulin resistance and type 2 diabetes.