The word cholera have been originated from a latin word choler which denotes bile. Cholera is an acute intestinal infectious disease caused by a gram -ve(negative) comma shaped bacterium, vibrio cholera which is a facultative anaerobe (survives either with or without oxygen)  with a flagellum at one end. Usually contaminated through food and water. In aerobic conditions, it synthesizes ATP as energy molecule by respiration. During anaerobic conditions, it undergoes fermentation.

Cholera is acute infection of the bowel due to Vibrio cholera that presents with diarrhea, cramps and vomiting leads to dehydration. electrolyte imbalance and death.

Cholera due to vibrio cholerae 01 biovar cholerae(Classical cholera) – A00.0

Cholera can be epidemic or endemic. It affects 1.3-4 million people all over the world.  Nearly 1,00,00 deaths occurs worldwide in 90s. Over the last century cholera deaths have been declined, due to improved sanitation.

Vibrio cholera releases an enterotoxin, which attaches to the mucous membrane of the intestinal epithelial cells.
Enterotoxin activates Adenylate cyclase in the epithelial cells
⇓
Specifically  binds to GTPase enzyme and Inhibits its activity
⇓
Inhibts the convertion (inactivation) of GTP to GDP
⇓
Activation of Adenylyl cyclase by active G-protein(GTP)
⇓
Production of large amounts of cyclic AMP
⇓
Activation of protein kinase-A and cellular response
⇓
Opening of calcium channels in Intestinal membrane
⇓
Release of calcium ions into the Intestinal cells
⇓
Increased water loss from the intestinal cells causing Diarrhea 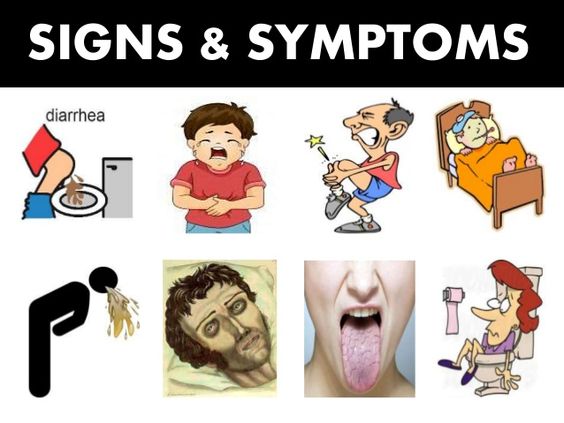